And then there was 3D

And then there was 3D 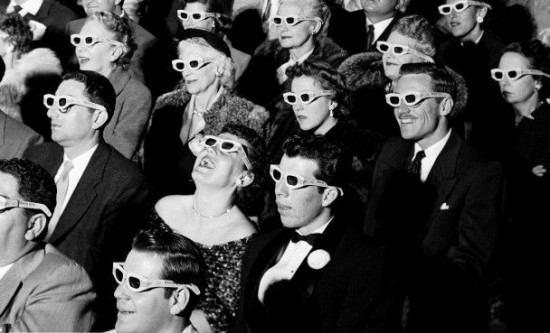 In the 1950s, people started to watch television, which competed with movies and movie theaters. To get back lost business, filmmakers tried something different – 3D movies. This ushered in what is considered to be a golden era for “deepies” or three-dimensional movies (from 1952-1955). Over the years, the technology evolved and expanded to all sorts of media, and there have been numerous times of popularity. 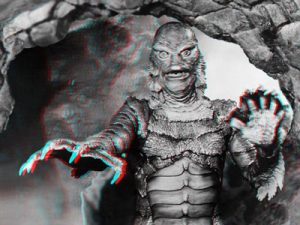