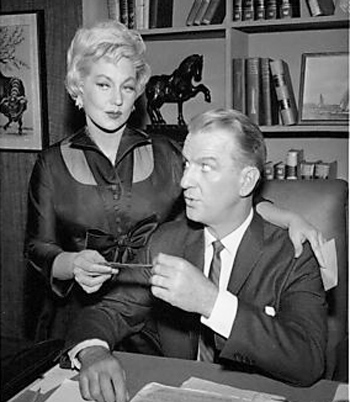 The 1950s and early 1960s were a wonderful time for television, as this relatively new medium became  a part of people’s households. TV time was family time, with special programming for all of those young baby boomers. Here is a sampling of some classic TV from this golden age of television

Max Fleischer Color Classic cartoon “Somewhere in Dreamland” (1936). Animated shorts and films from earlier decades were often shown on TV in the 1950s, especially in programming for children. Running time:  8:52.

You are always welcome to drop by The Daily Doo Wop Rec Room and click on the TV set to watch the selections there. The selections are updated about twice a week.