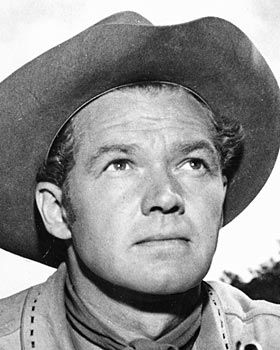 It was a great time for the family to get together and watch wholesome shows. Here is a small sampling with an episode each of Bonanza, Bat Masterson, and The Adventures of Kit Carson. Plus there’s a commercial for Sunbeam bread that features Hopalong Cassidy.

Bat Masterson Season 1 Episode 4 titled “Stampede at Tent City” first aired on October 29, 1958. Bat takes on some wranglers who are stealing horses. This is complicated by an old girlfriend of Bat’s whose current boyfriend is accused of murder and set upon by a mob led by the wranglers. The cast includes Gene Barry, William Conrad, James Best, Joan Marshall, Joseph Breen, Troy Melton, and Tom Vize. Running time: 25:51.

The TV set in The Daily Doo Wop Rec Room has four selections for your viewing pleasure. These are updated about twice a week.