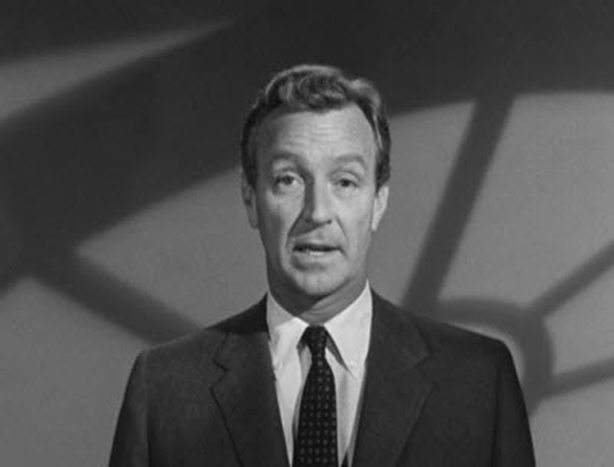 The TV in The Daily Doo Wop Rec Room has four selections, which are updated twice a week. You can watch them here on this page or click on the TV set in the Rec Room, if you want to hang out there. The 1950s and early 1960s aren’t called the Golden Age of Television for nothing. There was fun family fare. Here are the selections that will be on the TV in the Rec Room from August 4 – 10, 2016. 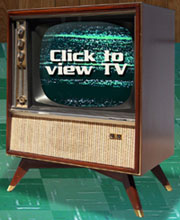 Alcoa Presents: One Step Beyond Season 2 Episode 11 titled Dead Ringer first aired on December 1, 1959. A woman has visions that a sister she has not seen for many years is an arsonist, who setting buildings on fire. The cast included John Newland (host), Norma Crane, Grant Williams, Ed Presntiss, Olive Blakeney, Dort Clark, and Kathleen Mulqueen. Running time: 24:51.

Bugs Bunny and Elmer Fudd in the cartoon Fresh Hare (1942). Up in the Canadian North woods, Bugs is wanted dead or alive, and Elmer goes out to get him. Running time: 7:35.