I Want a Hippopotamus for Christmas 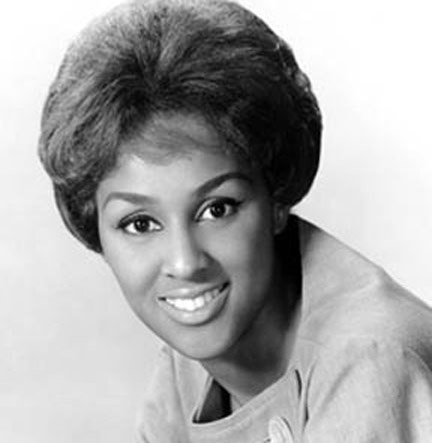 As the song says, “love knows no season.” It can happen at any time of the year. This Christmas pop standard was written by 1934 by Felix Bernard (music) and Richard B. Smith (lyrics). The inspiration for Smith was seeing Honesdale’s Central Park (in Honesdale, PA) blanketed in snow. Smith wrote the words while in the West Mountain Sanitarium in Scranton, PA, where he was being treated for tuberculosis. It has been recorded by hundreds of artists and is performed frequently as a Christmas song in the Northern hemisphere. The original recording was by Richard Himber and His Hotel Ritz-Carlton Orchestra.

Darlene Love recorded “Winter Wonderland” in 1963, where it was  one of a number of Christmas classics from the 1963 album A Christmas Gift for You from Philles Records.  The album has Phil Spector’s Wall of Sound, great instrumentation from members of The Wrecking Crew, as well as vocals from Darlene Love, The Ronettes, Bob B Soxx & the Blue Jeans, and The Crystals.

Darlene Love (b. 1941 in Hawthorne, CA) has had a long career working with many different artists. In 1959, she joined The Blossoms and began singing for producer Phil Spector in 1962. Love has worked with The Crystals, Sam Cooke, Dionne Warwick, The Beach Boys, Elvis Presley, Tom Jones, Sonny and Cher, Shelley Fabares, Johnny Rivers, John Phillips, and Bob B. Soxx & the Blue Jeans. And she continues to tour and perform.

Here are the lyrics to “Winter Wonderland” by Darlene Love:

Sleigh bells ring, are you list’nin?
In the lane, snow is glist’nin’
A beautiful sight, we’re happy tonight
Walkin’ in a winter wonderland

Gone away is the blue bird
Here to stay is a new bird
He sings a love song, as we go along
Walkin’ in a winter wonderland

In the meadow we can build a snowman
Then pretend that he is Parson Brown
He’ll say “are you married?”
We’ll say “no man!
But you can do the job when you’re in town”
Later on we’ll conspire, as we dream by the fire
To face unafraid, the plans that we’ve made
Walkin’ in a winter wonderland

For other songs by Darlene Love: “Today I Met the Boy I’m Gonna Marry” and “Christmas Baby Please Come Home.”

Please click here for the Daily Doo Wop YouTube channel, to which you can subscribe. Thank you for stopping by The Daily Doo Wop. Hope you enjoyed “Winter Wonderland” by Darlene Love.