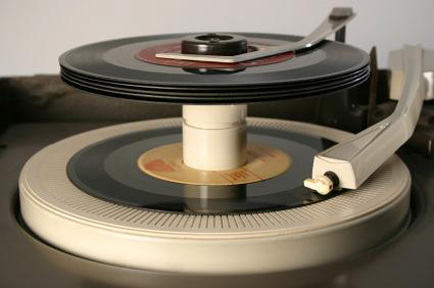 We have put together a YouTube playlist for you of some favorite golden oldies. These are songs from the 1950 and early 1960s. They are a mix of different genres, including doo wop, pop, rock and roll, and R&B.

Here are the songs on the Golden Oldies Favorites Volume 1 playlist are doo wop songs, rock and roll, R&B, pop and other genres:

If you are in the mood for songs from the later 1960s and early 1970s, you might be interested in The Daily Doo Wop’s sister site Pass the Paisley’s YouTube playlist Pass the Paisley Faves Vol 1 Playlist.