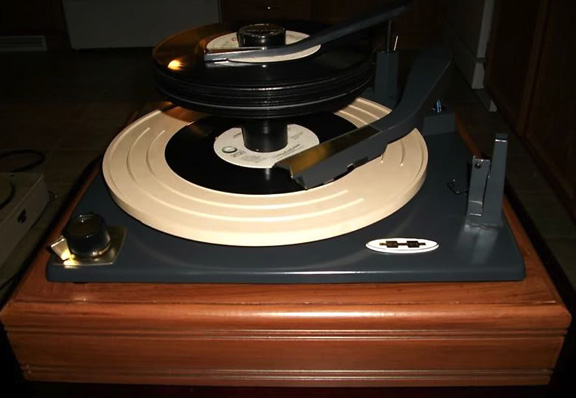 We have put together a second YouTube playlist for you of some favorite golden oldies. These are songs from the 1950s and early 1960s. They are a mix of different genres, including doo wop music, pop, rock and roll, and R&B.

Here are the songs on the Golden Oldies Favorites Vol 2 playlist:

Please click here if you would like to read about and listen to the Golden Oldies Favorites Vol 1 Playlist.