Sh Boom by The Chords

Happy St. Patrick’s Day! It’s time to relax a little and reminisce with the oldies from the all-request Golden Oldies Juke Box Saturday Night selections. The songs are on the juke box in our Rec Room.  Just click on the juke box and then on the songs you wish to hear.  There’s always plenty of good music, and it’s always a fun mix of artists and genres. Many thanks to all those who requested songs!  Many apologies if we did not get to your request. Please let us know, and we’ll try again next Saturday.

Here are the selections for this weekend’s Golden Oldies Juke Box Saturday Night #172:

Please click here for the Daily Doo Wop YouTube channel, to which you can subscribe. Thank you for stopping by The Daily Doo Wop. Hope you enjoyed Golden Oldies Juke Box Saturday Night #172. 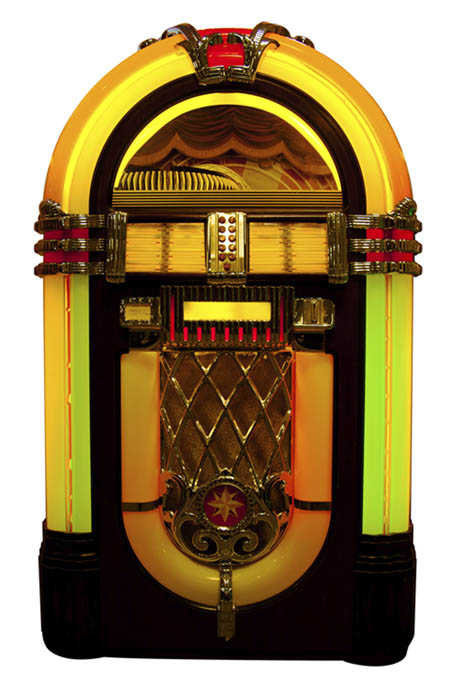