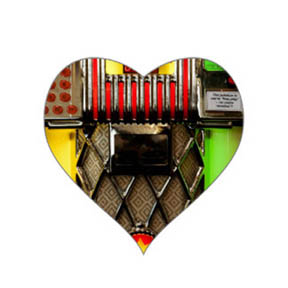 A very happy Valentine’s weekend to you all! Please join us for an all-request Golden Oldies Juke Box Saturday Night in our Rec Room. There’s lots of good music. It’s always a fun mix of artists and genres, including 50s music and 60s music. There are doo wop songs, rock and roll hits, and much more. Many thanks to all those who requested songs! There are 91 of your requests this week. Please click here to get to our Daily Doo Wop Rec Room, and then click on the juke box to access the songs. Many apologies if we did not get to your request this week. We will try on another Saturday.

So, without further ado, here are the golden oldies for this Valentine’s Day weekend Golden Oldies Juke Box Saturday Night: