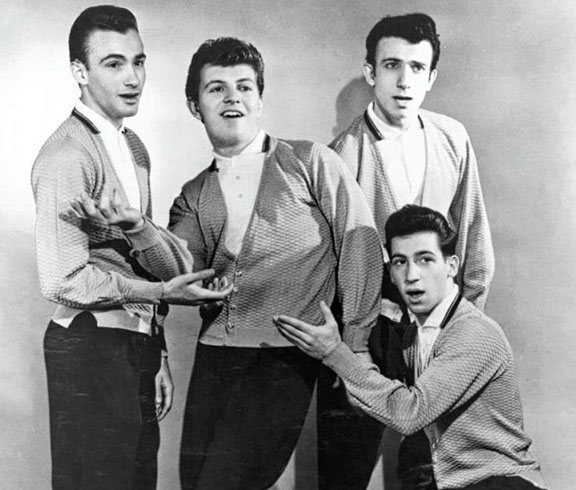 The year was 1959. As the decade of the ’50s was coming to a close, the world was busy. There was the ill-fated plane crash that killed buddy Holly, Ritchie Valens, The Big Bopper, and pilot Roger Peterson. Alaska Became the 49th state. Charles de Gaulle was inaugurated as the first president of the French Fifth Republic. Fidel Castro took over Cuba, which, naturally, the government of the U.S.S.R. recognized. Walt Disney released Sleeping Beauty and Darby O’Gill and the Little People. Pantyhose was introduced into the market. The race to space was going strong.

The selection of popular golden oldies from 1959 in this YouTube playlist are as follows: