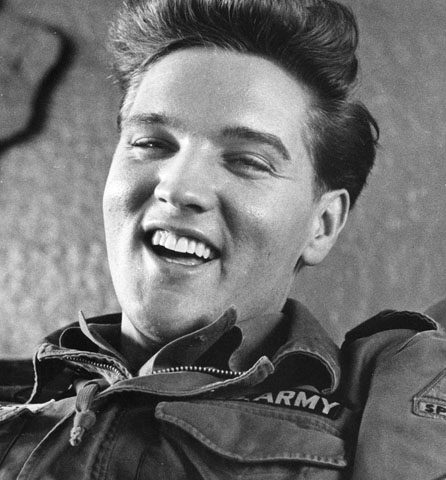 The year 1960 was a leap year and started on a Friday. The U.S. had the hotly contested presidential race between Richard Nixon and John F. Kennedy. It was also known as “The Year of Africa” because the independence of seventeen nations there focused attention on the continent. Elvis Presley returned home after two years of service for the U.S. Army and being stationed in Germany. Lucille Ball and Desi Arnaz filed for divorce. Domino’s Pizza was founded. Harper Lee published To Kill a Mocking Bird. It won the Pullitzer Prize for the best American novel of 1960. The Flintstones, which was an animated take-off of The Honeymooners, premiered. It was initially considered as entertainment for adults rather than children. Westerns were solidly in the Top Ten TV list (e.g., Gunsmoke, Wagon Train, Have Gun — Travel), but sitcoms and variety shows began to gain ground. The American Football League came into being as a rival to the NFL. And the music? Doo Wop, rock and roll, pop singers, R&B, rockabilly, country all continued to be popular. We started dancing to the Twist.