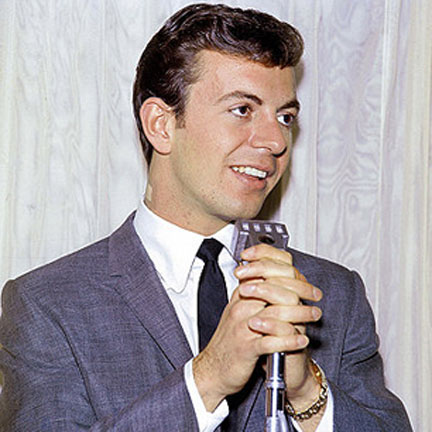 The year was 1961. Mad Magazine called it the “upside-in” year because the numerals look the same when the they are rotated upside down. It began on a Sunday. To start off the year, President Dwight D. Eisnerhower (JFK was not inaugurated yet), severed diplomatic relations with Cuba. Then on January 20, 1961, John F. Kennedy became the 35th President of the United States. The Peace Corps was established.  The Twenty-third Amendment to the U.S. Constitute is ratified to allow citizens  Washington, D.C., to vote in presidential elections.  Yuri Gagarin, the USSR cosmonaut, became the first human in space, as he obrited once around the earth. The Cold War escalated with the erection of the Berlin Wall. The Bag of Pigs Invasion of Cuba began and was defeated. The film West Side Story was released. Barbie, the fashion doll, had her boyfriend Ken introduced. On TV? There was Sing Along with Mitch, Mr. Ed, The Dick Van Dyke Show, Ben Casey, Dr. Kildare,  and Car 54, Where are You?, to mention a few shows. For pop music? There was still some doo wop as well as solo artists. There wre The Dovells, The Marcels, The Capris, The Four Seasons, Ricky Nelson, Elvis Presley, Dion, Ben E King, and Connie Francis, as well as Patsy Cline and Roy Orbison. It was an interesting time, indeed.

Here are the selections on the Golden Oldies Playlist for 1961: