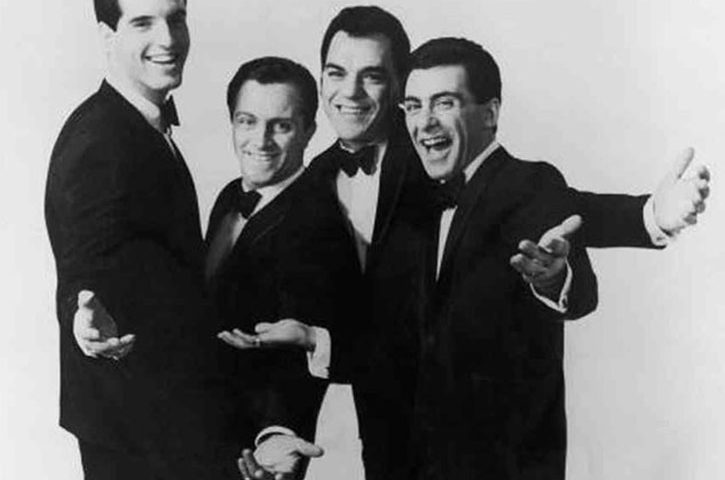 The year was 1962, and it began on a Monday. John F. Kennedy was President of the U.S. He claimed that the U.S. would put a man on the moon by the end of the decade. John Glenn became the first American to orbit the earth, which is he did in Friendship 7. Wilt Chamberlain scored 100 points in a single NBA game. Sonny Liston knocked out Floyd Patterson. The Academy Award for Best Picture went to West Side Story. The U.S. Supreme Court ruled that mandatory prayer in public schools was unconstitutional. Rachel Carson’s book Silent Spring gave rise to a modern environmentalist movement. AT&T’s Telstar, the world’s first communications satellite was launched into orbit. Algeria and Jamaica become independent. James Meredith, accompanied by Federal Marshals, became the first black African-American student to register at the University of Mississippi. The James Bond film Dr. No premiered. October 14 through October 28 saw high tension during the Cuban Missile Crisis. And the music had many songs for The Twist as well as golden oldies favorites seen in this small sampling.