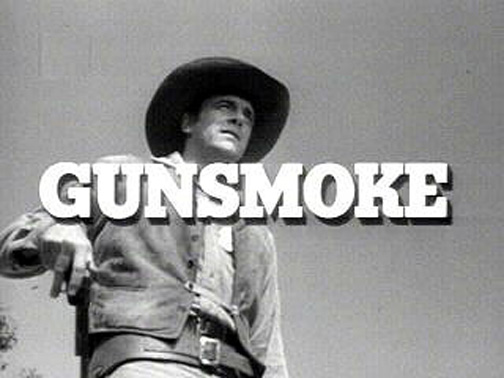 Gunsmoke was one of the most popular Westerns during this golden age of television. The television show aired from 1955 to 1975. It ran for 20 seasons, with 635 episodes. The radio version had longevity, too, going from 1952 to 1961. Here are a few trivia questions (with answers provided).

Q: Which actor left Gunsmoke to become one of the biggest movie stars of the 1970s?

A: The answer is #3 Burt Reynolds. He played Quint Asper from 1962 to 1965 in 50 episodes of Gunsmoke. In the 1970s, he was in Deliverance, The Longest Yard, Hustle, Gator, Silent Move, Smokey and the Bandit, The End, and Hooper, just to name a few. Of course, his career has been successful for many of the following decades. 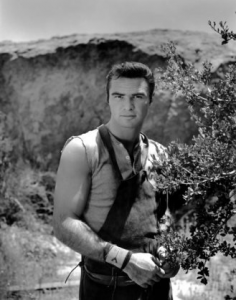 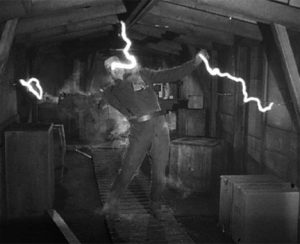 Q: Amanda Blake played Miss Kitty Russell  and was in 568 episodes. Miss Kitty was the proprietor of Dodge City’s saloon, which was named after a historical one in Dodge City, Kansas, that had entertainment, gambling, and refreshments. What was the name of her saloon?

A: As long time watchers of Gunsmoke know, it was the Long Branch. 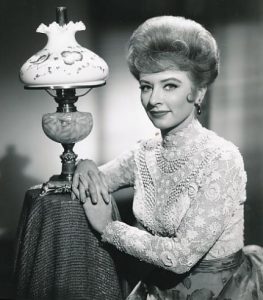