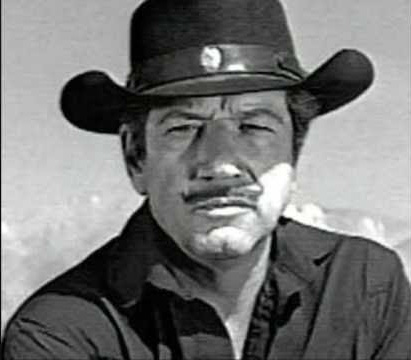 Television in the 1950s and early 1960s was a family affair. The programs reflected a variety of shows for adults, teens, and children. Here is a sampling of classic TV with  a Western, a sitcom, a cartoon, and a commercial from the era.

Casper the Friendly Ghost cartoon “A Haunting We Will Go” (1949). Casper, the friendly ghost, actually has a last name, which is McFadden. The original concept for the character was developed in the late 1930s by Seymour Reit and Joe Oriolo. It was to be a children’s book, but Reit went away on military service, and Oriolo sold the rights to Paramount Pictures’ animation division. Thus, in 1945, the first Noveltoon “The Friendly Ghost” was released. This nonconforming child-ghost, who does not wish to scare the living, became a star of TV, film, comics, and other media. Running time: 8:17.

The TV set in the Daily Doo Wop Rec Room has four selections, which are updated about twice a week. Just click on the TV and then on your selections.