Dusty Springfield I Only Want to be With You 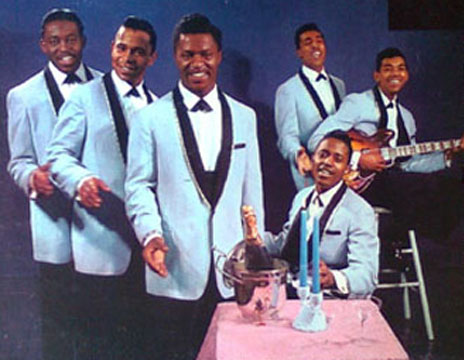 The golden oldie “I Only Have Eyes For You” by The Flamingos is elegant and sophisticated. The Flamingos were an R&B, doo wop group originally from Chicago that formed in the early 1950’s by cousins Zeke and Jake Carey.  They  had a number of group names and group member changes over the years. They appeared in the Alan Freed’s  movies Rock, Rock,Rock in 1956 and Go, Johnny, Go! in 1959.  They’re best known for their cover of the pop and jazz standard “I Only Have Eyes for You.” The song had been written in 1934 by Harry Warren and lyricist Al Dubinfor the file Dames that introduced Dick Powell and Ruby Keeler.  The version by The Flamingos went to #11 on the Billboard Hot 100 and #3 on the R&B chart in 1959. Record producer and entrepreneur George Goldner wanted to record and album with The Flamingos doing standards. Hence, the album Flamingo Serenade. Goldner had a good echo chamber and money to spend on instrumentation. The members on the album were Tommy Hunt, Nate Nelson, Zeke Carey, Jake Carey, Terry Johnson, and Paul Wilson. They were great performers and were also known for their choreography.

The song appears in many films, including American Graffiti, The Right Stuff, A Bronx Tale, and Something’s Gotta Give. It has appeared on TV as well, in “The Wonder Years,” “Buffy the Vampire Slayer,” and “Glee.”

Here are the lyrics to “I Only Have Eyes for You” by The Flamingos:

Are the stars out tonight?
I don’t know if it’s cloudy or bright
I only have eyes for you, dear

If you are interested in an album of music from The Flamingos, please click on the photo below:

Please click here for the Daily Doo Wop YouTube channel, to which you can subscribe. Thank you for stopping by The Daily Doo Wop. Hope you enjoyed “I Only Have Eyes for You” by The Flamingos.