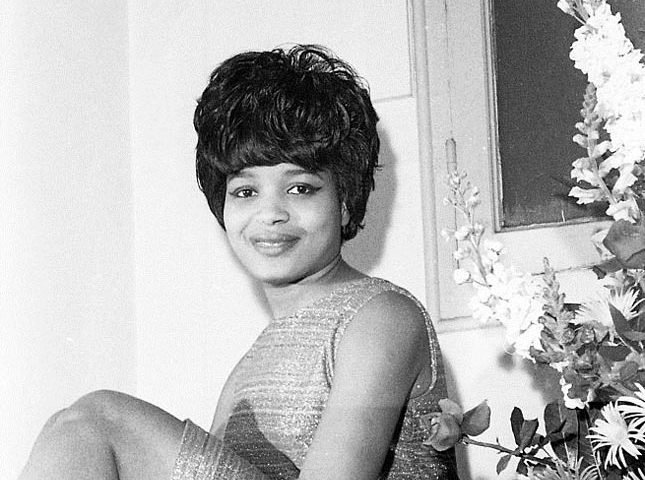 This was requested by Pat Pearsall. The song was written by Gerry Goffin and Jack Keller.  In 1963, it was a hit for Little Eva, going to #20 on the Billboard Hot 100, #16 on the U.S. R&B chart, and #30 in the U.K. The girl group The Cookies (“Don’t Say Nothin’ Bad About My Baby”) sang background vocals on the track. And their lead singer Earl-Jean McCrea had some solo lines in the song. The turkey trot dance step was popular in the early 1900s and was usually done to fast ragtime music. The lyrics refer to it in the line “Just like they did back in 1910.” But “Let’s Turkey Trot” is at a much  slower tempo than that used for the original turkey trot dance.

The song was featured  in the 1969 movie Easy Rider. There were covers of the song Jan & Dean as well as The Dollyrots.

Little Eva was the professional name of Eva Narcissus Boyd. When she was a teenager, she worked as a baby sitter for Carole King and Gerry Goffin. She also had top 40 hits with “The Loco-Motion,” “Keep Your Hands Off My Baby,” and “Swingin’ on a Star.”

Here are the lyrics to “Let’s Turkey Trot” by Little Eva:

Come on and turkey trot

Please click here for the Daily Doo Wop YouTube channel, to which you can subscribe. Thank you for stopping by The Daily Doo Wop. Hope you enjoyed “Let’s Turkey Trot” by Little Eva.