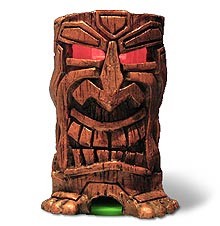 Pineapples are festive, right? They are a symbol of friendship. Mai Tai Punch, which is a great retro recipe, can be an alternative to eggnog during one of these party weekends.

The Mai Tai is not authentically Polynesian or Hawaiian, but it tastes great. One story about its origin attributes the drink to Trader Vic’s restaurant in Oakland, California, in 1944. The story is that Victor J. Bergeron created it for some friends who were visiting from Tahiti.

The soldiers who fought in the Pacific during WWII brought back a passion for Polynesia. Folks during the 1950s especially liked Hawaiian things: shirts, surfing, vacations, hula dancing, hula hoops, and Tiki bars. (Also, Hawaii became a state in 1959.) The cocktail went on to become very popular in the 1950s and 60s. It even appeared in Elvis Presley’s film Blue Hawaii.

The actual cocktail has several versions, and each is quite complex. However, this simple punch comes from an old Fannie Farmer “everything” type of cookbook. You won’t need different kinds of rums, almond syrup, fancy garnishes, and little umbrellas (well, unless you want them). This recipe uses only few ingredients and always pleases.

Combine all the ingredients into a four-quart non-metal container. Refrigerate until chilled. Serve in your favorite punch bowl.

*Note: The retro recipes on The Daily Doo-Wop take us back to food and cooking in mid-Twentieth-century America. Ideas and attitudes about nutrition and diet have changed in the intervening years. Also, nutritional needs change over the different phases of life. You know what you need. Whether you just read through the recipe or decide to make it, we hope that you enjoy it. 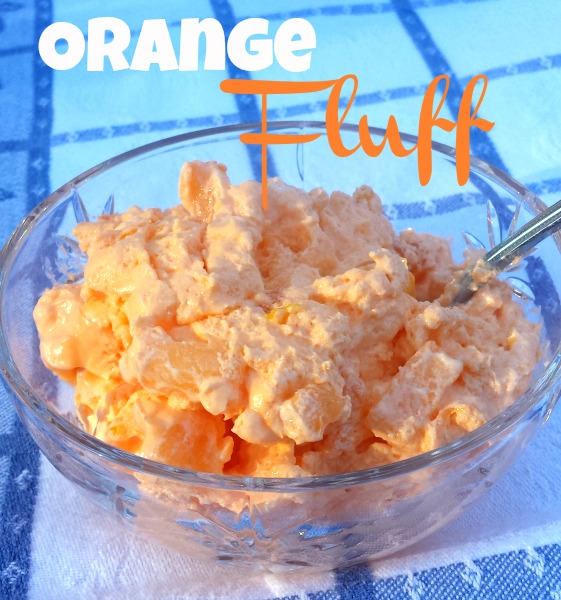