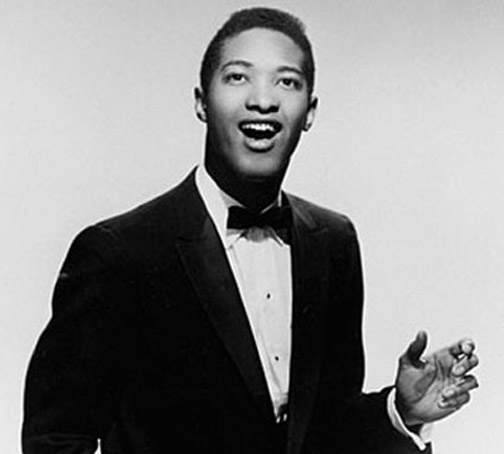 Oh yeah, Mr. DJ, keep those records playing. The song was written by Sam Cooke and released in 1962 with “Bring It On Home to Me” on the B-Side. It went to #17 on the U.S. Billboard Hot 100 and #4 on the R&B Chart.  Evidently, the recording session was a happy one, and, if not exactly like the party described in the song, was where people had a good time, with plenty of ad libbing going on. Lou Rawls joined the smooth, soulful voice of Sam Cooke to provide backing vocals and some handclaps. There was an 18-piece backing group for the instrumentation. There have been some coves of the song, including versions by Rod Stewart, Luther Vandross, The Pointer Sisters, Southside Johnny and the Asbury Jukes.

The songs referred to in the lyrics are as follows. “Soul Twist”  was an instrumental by saxophonist King Curtis (1962). The song  “I Know You Don’t Love Me No More” was  by Barbara George (1961). And there were a number of songs for doing the Mashed Potato, including “(Do the ) Mashed Potatoes” by Nat Kendrick and the Swans featuring James Brown (1960) and “Mashed Potatoes U.S.A.” by James Brown — just to mention that were out there at the time.

Here are the lyrics to “Having a Party” by Sam Cooke:

We’re having a party
dancing to the music
played by the DJ
on the radio
the cokes are in the icebox
the popcorn’s on the table
me and my baby, we’re out here on the floor

So listen, Mr. DJ
keep those records playing
’cause I’m having such a good time
dancing with my baby

Everybody’s swinging
Sally’s doing that twist now
if you take request, I….
I got a few for you
play that song called Soul Twist
play that one called I Know
don’t forget the Mashed Potatoes
no other songs will do

Let me tell you Mr., Mr. DJ
keep those records playing
’cause I’m having such a good time
dancing with my baby

Please click here for the Daily Doo Wop YouTube channel, to which you can subscribe.  Thank you for stopping by The Daily Doo Wop. Hope you enjoyed “Having a Party” by Sam Cooke.