That’s My Desire by Dion and The Belmonts

The Clovers Devil or Angel

That’s My Desire by Dion and The Belmonts 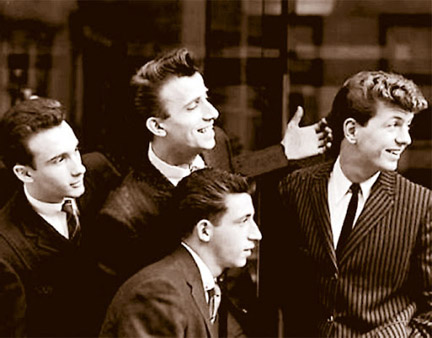 The song “That’s My Desire” is a popular standard from 1931, written by Helmy Kresa and Carroll Loveday. There have been many recorded versions over the decades, including ones by Sammy Kaye and his Orchestra, Frankie Laine, Eddie Cochran, Ronnie Dove, Louis Armstrong, Patsy Cline, Ella Fitzgerald, Woody Herman and his Orchestra, Gogi Grant, The Lettermen, Al Martino, Jerry Lee Lewis, The Lettermen, Cliff Richard, Jim Reeves, and James Brown — just to name a few.

Dion and The Belmonts consisted of Dion DiMucci, Carlo Mastrangelo, Fred Milano, and Angelo D’Aleo. The name Belmonts came from Belmont Avenue in the Bronx. The members had lived either on or near that street.

Here are the lyrics to “That’s My Desire” by Dion and The Belmonts:

To spend one night with you in our old rendezvous,
Cherie, I love you so, that’s my desire.

To hear you whisper low just when it’s time to go,

Cherie, I love you so, that’s my desire.
To sip a glass of wine, I’ll gaze into your eyes divine.

To feel the warmth of your lips pressing on mine.
To spend one night with you in our old rendezvous,
Cherie, I love you so, that’s my desire.
Cherie, cherie, whoa oh desire desire whoa oh oh oo desire

Please click here for the Daily Doo Wop YouTube channel, to which you can subscribe. Thank you for stopping by The Daily Doo Wop. Hope you enjoyed “That’s My Desire” by Dion and The Belmonts. 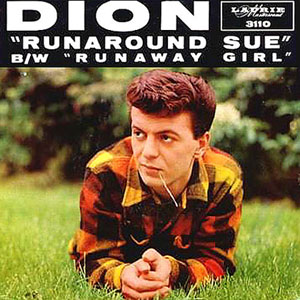