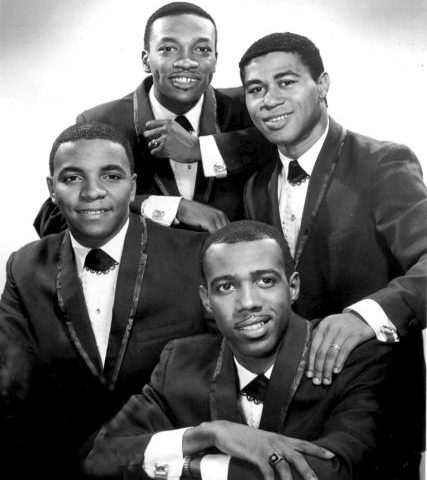 The song “Rubber Biscuit” was written Charles Johnson, the lead singer of The Chips. They released it in 1956. “Rubber Biscuit” had regional success on the East coast, but it did not chart nationally. The Chips were a doo wop group from New York, who were friends as teenagers. Group members were Charles Johnson, Nathanial Epps, Paul Fulton, Sammy Strain, and Shedwick Lincoln. The group disbanded in 1957. However, Sammy Strain went on to become a member of Little Anthony and the Imperials  and, later, of the O’Jays, and then back to Little Anthony and the Imperials.

The Blues Brothers (that is, John Belushi and Dan Aykroyd) would perform “Rubber Biscuit” and recorded it for the live album Briefcase Full of Blues. The song is also featured in the films Mean Streets (1973), Cry-Baby (1990), and Super Size Me (2004).

Here are the lyrics to “Rubber Biscuit” by The Chips:

Have you ever heard of a wish sandwich?
A wish sandwich is the kind of a sandwich
Where you have two slices of bread and you
Hee hee hee, wish you had some meat

Bow bow bow, um um um
The other day I had a cool water sandwich
And a Sunday-go-to-meetin’ bun