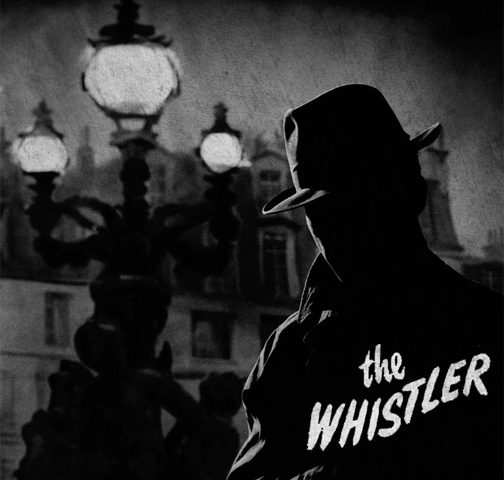 The Whistler “Five Cent Call,” which was sponsored by Signal Oil, first aired on February 19, 1950.

The Whistler knows many things because he walks by night, and, as he says: “I know many strange tales, many secrets hidden in the hearts of men and women who have topped into the shadows. Yes…I know the nameless terrors of which they dare not speak.”

The “Five Cent Call” tells a tale of blackmail — and double blackmail — in the city of San Francisco.” It began simply with a telephone call, a five-cent call. Private investigator Scott Howell made his report to attorney Rick Parker. It was routine enough, at least when the conversation began and Scott had felt that when he dialed Rick’s number that his assignment would be complete, mission completed. Rick seemed to agree, seemed pleased at Scott’s first words in to the phone.” Rick even has to forget he even worked on this, but then…

The Whistler radio show ran from 1942 through 1955. on the West Coast regional CBS radio network. It was also broadcast in Chicago and over Armed Forces Radio. The Whistler was also adapted into a film noir series, and Columbia Pictures putout eight films. There was a syndicated TV program titled The Whistler, which aired briefly in 1954. The stories of greed, murder, and betrayal show the perps almost getting away with the crimes, but then there are strange twists with justice triumphing in the end. 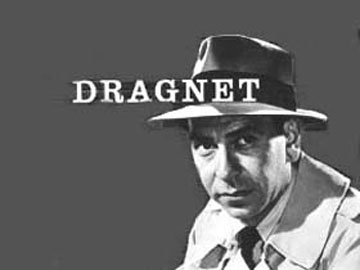