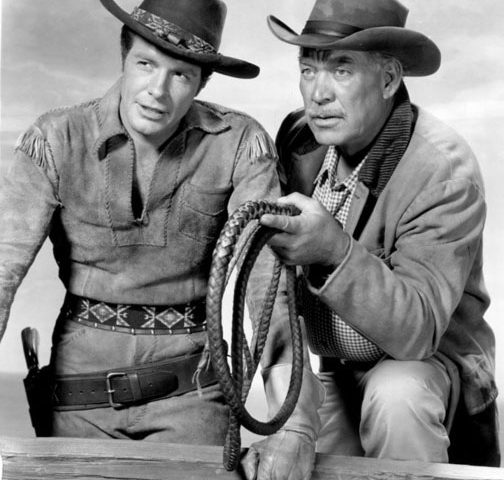 The popular classic TV Western series Wagon Train aired from 1957 to 1965. It’s a golden nugget in this golden age of television. The show stood out even during the height of popularity for Westerns in the 1950s and 1960s. The show covered a large territory in that this Western drama presented tales of a wagon train that went from post-Civil War St. Joseph, Missouri , all the way to California, which they would reach in the Spring. Many of the episodes were character studies, as people passed through and encountered each other on the trails, plains, and deserts. There was a regular cast (more or less) on the Wagon Train, but they met a wide spectrum of humanity, from the God-fearing folks to the lawless. 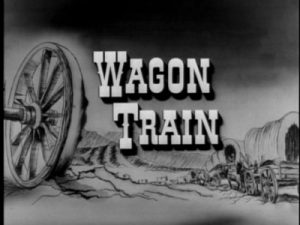 Here’s a little bit of trivia about the show: 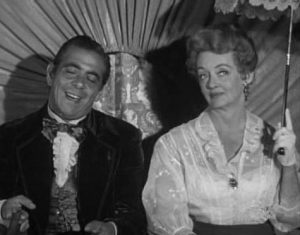 Bette Davis as a guest star on Wagon Train.

The TV in our Rec Room has four classic TV selections (usually a series episode, a cartoon or short, and a vintage commercial). They are updated twice a week. Thank you for stopping by The Daily Doo-Wop.